Working Together to End Violence Against Women 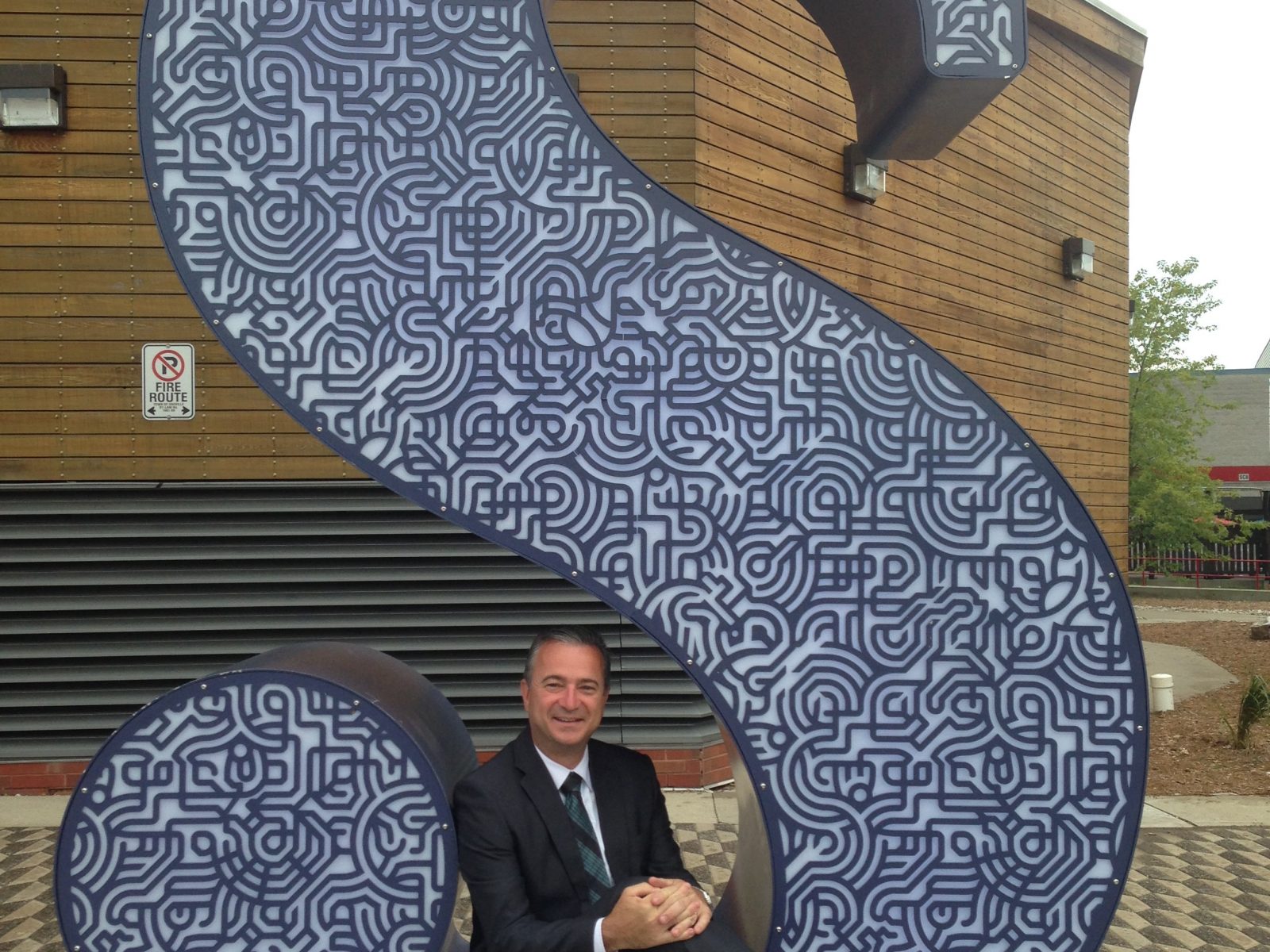 by Nicolette Little, Professor of Communication & Literary Studies and 2013 & 2014 Hope in High Heels organizing committee member Over the past three years, FHASS has actively worked to promote the safety and well-being of women. This… Read More