Sarah Tsiang released a new book of poetry this November, Status Update, a collection of epigraph poems where each poem is inspired by a Facebook status update. Tsiang took her inspiration from strangers, acquaintances, and friends alike. Status Update has been featured on CBC’s Ontario Morning, as well as in several newspapers. For a great run-down on the launch party, check out the Kingston Whig Standard article.  In March she’ll be launching both a non-fiction anthology, The M-Word (Ed. Kerry Clare), and her first YA novel, Breathing Fire. She was also recently featured in the 2013 Best Canadian Poetry (Ed. Sue Goyette). If you’d like to read more, you can check out this recent interview on Open Book Ontario. 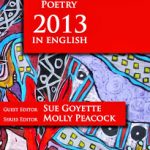 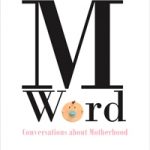 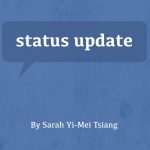 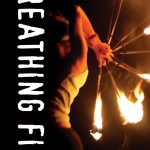 Welcoming Dr. Christian Knudsen
Paul Vermeersh is awesome on so many levels